One of the main indicators of advertising quality on Google AdWords and social networks is CTR (click-through rate). CTR is a percentage of the clicks on the ad versus the number of people seen the ad on the Internet. It’s CTR that affects the click price in search advertising campaigns. The higher the CTR is, the cheaper the advertisement is.

For example, if you had 7 clicks and 100 impressions, then your CTR would be 7%.

The frequency of impressions determines how many ad impressions you have per person on average.

The high frequency of impressions could be bad for several reasons. The more times a user sees the same ad, the less likely he or she clicks on it. By showing one ad to one user several times, you miss the opportunity to show it to others. Besides, intensive advertising causes complaints from users.

It is important to remember that frequency is an average indicator and doesn’t show precisely how many times each user has seen an advertisement. The advertisement can be shown to the majority of users just once and to some people five times or more.

No threshold value should be covered by frequency to reach the maximum CTR. However, the studies show that low CTR causes a high frequency of impressions. 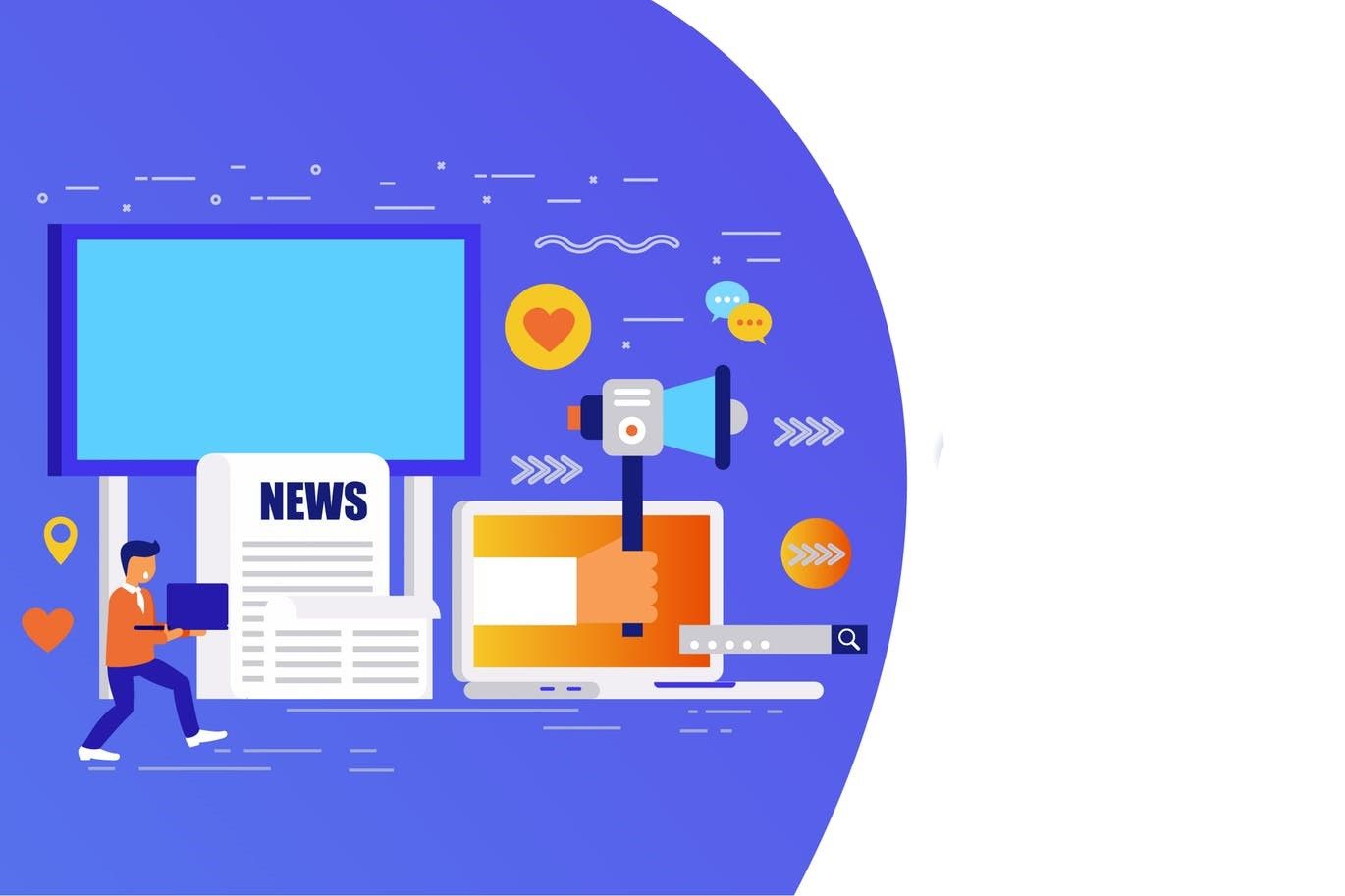 Conduct experiments for the banners to choose the best one. The A/B testing method evaluates the performance of two variants of a banner, as well as compares them with each other. Split testing helps to assess the effectiveness of banner changes, for example, after adding another image or call to action.

The purpose of using this method is to identify and implement components that increase the ad’s effectiveness. To raise the CTR, test different advertisement options to keep the most effective ones.

The tip sounds too easy, but if you don’t pay attention to the engaging text that includes strong calls to action, the effectiveness of advertising will be low. Don’t make the text too long, as users won’t read it. Look at the ads of competitors and try to write an advertising text that stands out. Think about your unique selling proposition and experiment with a split test, for example, by using a different CTA.

According to Consumer Acquisition, 75-90% of ad performance depends on the image. To make an ad visible, use contrasting pictures, CTA, and a key message.

Marketo, a software developer for marketing process automation, is actively promoting ads. Marketers of the company tested images with a button and without it. Results showed that users clicked on the advertisement with the orange “Download” button 23% more. 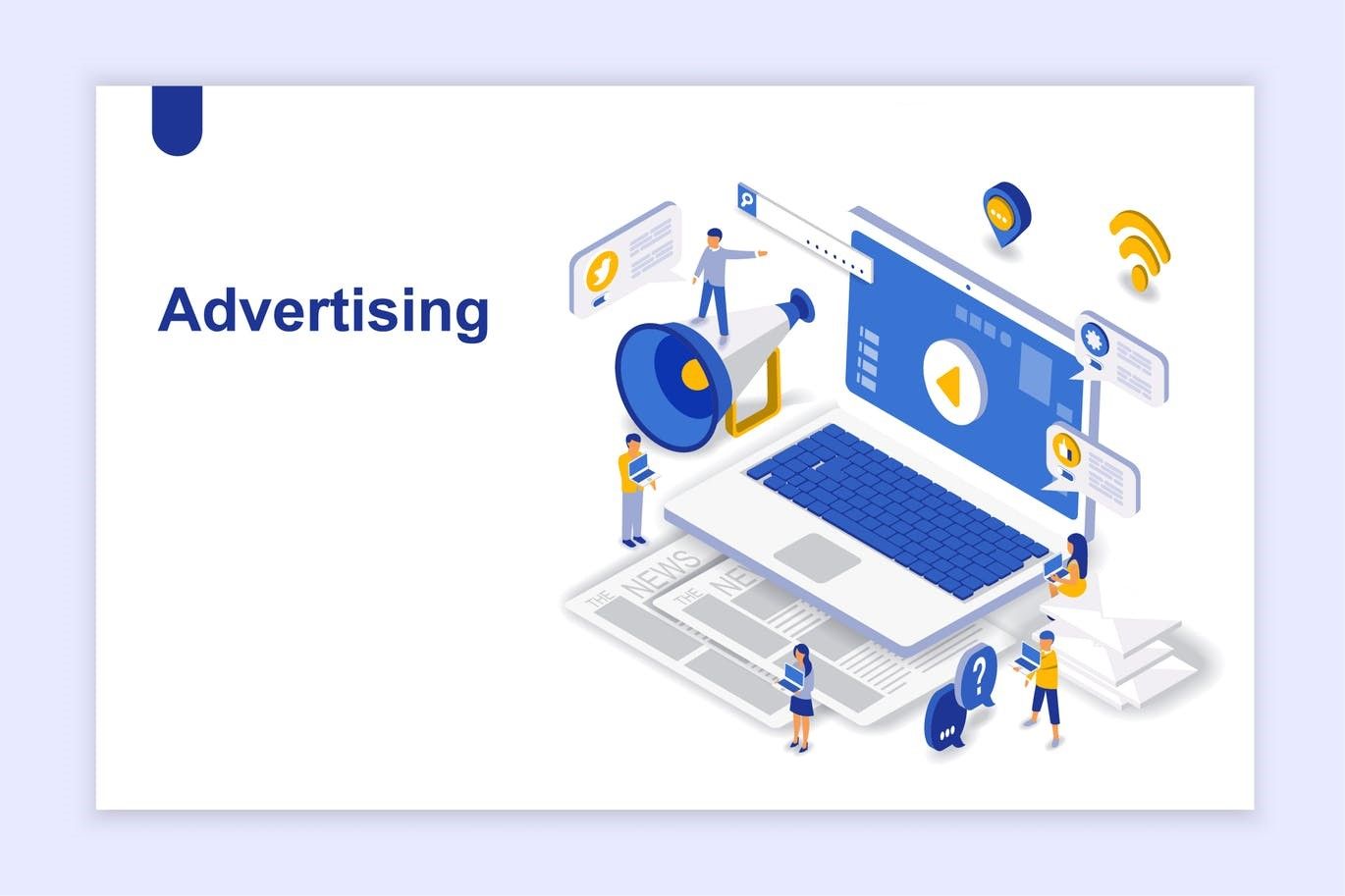 A link displayed on an ad is the finish line of a potential buyer’s journey. Not to spoil the efforts for the perfect ad, make the link look attractive. For this, use a shortening service. Remember to avoid generic shorteners to prevent the ad from being banned due to spam. Here are some tips for shortening:

You need to use everything you can to increase CTR. A clickable advertisement should be informative, attractive, and useful to the user. If you have filled out the description, indicated contacts, and correctly made up the ad text, you can quickly increase the CTR of your advertising campaign.

The article is about:

3 Tools Towards a Powerful Analytical Report

public – 3 min read
The analysis is the basis of any activity. It helps to detect some strengths and weaknesses of a work. Analytical…
Nov 12, 2021
Elizaveta

public – 3 min read
A URL shortener is a primary tool for sharing links on social channels with your customers, colleagues and simply followers.…
Nov 8, 2021
Elizaveta

7 Reasons Not to Shorten Links

public – 2 min read
Don't even think of shortening links. No kidding! If you don't believe us, here are seven reasons that prove URL…
Nov 5, 2021
Elizaveta